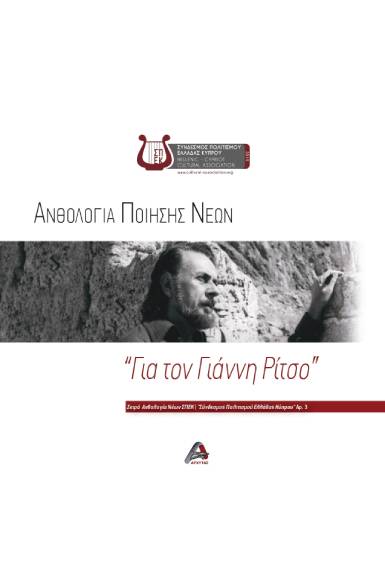 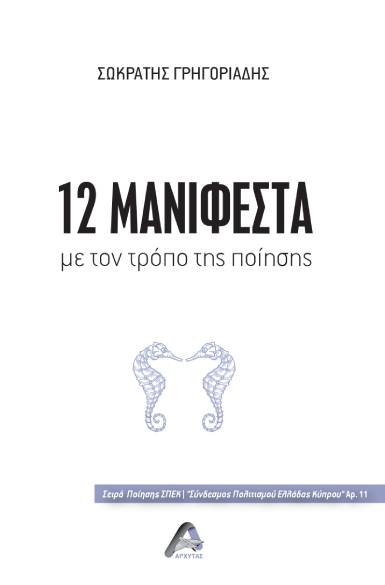 «Interim Report on Growing Up» by Alexandros Chronides

A Greeting for the Poetic Selection of new poet Alexandros Chronides

One of the dynamic goals of the Hellenic Cypriot Cultural Association / HCCA is the development of Cultural Diplomacy, i.e., the promotion abroad of the art works and of the translated literature of Greeks, Cypriots and Expatriates to foreign-speaking countries and, conversely, the «importation» of excellent works by foreign creators to be appreciated by Greeks and Cypriots.

In this context, the HCCA exhibits works of art in the Gallery of its international website www.cultural-association.org; in addition it publishes anthologies of “Phrases” of Greek and Cypriot poets in foreign languages; it also publishes Anthologies in Greek of poems by Nobel Prize winners, etc. With the poetry collection “Interim Report On Growing Up” of the talented young poet Alexandros Chronides, our HCCA opens a new path, whereas a writer writes his book directly in English.

It’s indeed very interesting for the foreigners to read a young poet of today’s Cyprus, who despite of the adventures of his country, he walks and walks and to search and discover a heroic exit and solutions of some problems, sometimes becoming a violent observer and sometimes a mere expert. Chronides, urges us to adopt the word “We” the single word of beneficial essence. As a young man, he struggles to go beyond the limits imposed on him, in order to have something nice to achieve as a human being, to justify his existence. In front of miserable people, morals dazzled, stars hidden, the poet puts a dress over the naked body of Jesus. Well done, Alexandros.

I wish that this collection may travel and transfer its fresh treatise to local ports for English-speaking Greeks and Cypriots and to foreign readers and Expatriates living abroad.

Alexandros Chronides is a new poetic voice of Cyprus. In the back of his mind there reside the adventures of his beloved country; yet he is trying to exit from psychological effects affecting the people around, either as a demanding observer or as a technocrat with a vision, beyond the limits imposed on him. Being an adult, he feels that he has won and he has lost, either in a race or not.  He manages to express himself despite «the moonstains he has got on his teeth and the sunstains on his fingers», despite any strange things that could embarrass him. It’s just innovative for a new poet, like Alexandros, to chat directly with his secret inner self, while outside it’s sunny and his insides for his inner self are rainy. He wants to have a private relationship with his inner self, to be loved by him, to let himself write poems for him, either read by others or not.

Regarding his love for his girl, he confesses in a surprising, fantastic way e.g., for the ever-first, ever-last, ever-never happening kiss to her. Still, he desires to lit up a fire that will burn faster than anything, faster than the time itself. He puts in his verses philosophical issues, like: what is more real, the smile of Mona Lisa, or himself showing a frown after hanging himself, or the Bukowski’s constant Beauty of the fight. In the end Alexandros may say: God is sunshine, the promise of a happy end, a good song and also loving without reservations, a poem that echoes through eternity. There is a way out, up, forward and beneath, for a poet like Chronides, but there is no way back.

Alexandros Chronides was born in Bonn, Germany in 1994 and grew up in his native Cyprus. He graduated from the English School Nicosia in 2013. He studied Philosophy and Economics at the University of Edinburgh, from where he graduated in 2019. He has been involved with poetry since his childhood. At the age of 10, he received his first poetry prize by the Cyprus Broadcasting Corporation. As a teenager, he received numerous poetry prizes at his school’s annual Lipertis Poetry Competition and a short story prize by the Ministry of Education. While studying in Edinburgh, poems of his were published in literary journals both in Cyprus and the United Kingdom. In 2018, he published his first poetry collection: “Πέτρες και Έλεος / Petrol Blues” with poems in both Greek and English. His book was shortlisted for the 2018 Young Writer Award, at the State Literary Awards of the Ministry of Education and Culture of Cyprus. 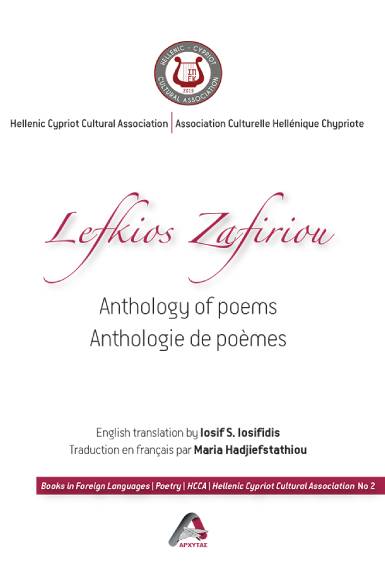 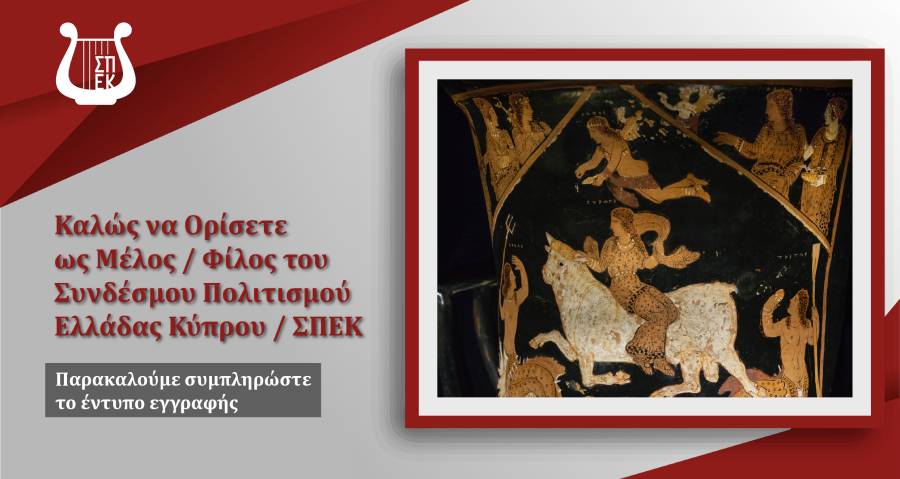